The pressure was on,

Corey left Bacchus Marsh with his race bike and all his gear loaded in the trailer with one vital thing missing, the 160CI S&S pro stock engine. The plan was to pick the engine up on the way to Willowbank Raceway. It would only be ready at the last minute for Winternationals 2018.

On 7-10 June 2018 Corey Buttigieg and his Fasta Moto racing team, proudly supported by Elliott Motorcycles, travelled to Queensland for the Winternationals.  The Winternationals are the final championship round of the 400 Thunder Australian Professional Drag Racing Series held at Willowbank Raceway.

Corey was leading the championship coming into the Winternationals by 47 points. At Sydney Dragway, the meet before he had recorded an impressive 7.084 second pass.

The bike is a Pro Stock Buell with purpose-built race engine and chassis. So it’s a seriously powerful and finely tuned machine.  It needs continual work to make sure it is running at peak performance. Adding to the workload, Corey decided to embark on several changes to the bike for the final round.  The intention was to make it even faster. Sitting in close second on the ladder was Maurice Allen.  Maurice is a third-generation racer and multiple Pro Bike championship winner in his own right. Not only that, Maurice is the son of Peter Allen; one of the greatest drag racers Australia has ever seen. So his team were onto it and had given themselves every chance to snatch the win.

The Fasta Moto team arrived at Willowbank a day before qualifying (Thursday). We setup in the pits and started preparing the bike. The bike had to be fault free. Unfortunately, it wasn’t ready. So Corey missed the first run of the weekend (Friday). While preparing the team found an electrical fault caused by cabling touching a carbon fibre panel. The damage it had caused meant the whole wiring loom had to be changed over.  This took a bit of time. Fortunately, everything was fixed and ready in time for the second run of the weekend, which was on the Saturday morning. Saturday offered two qualifying runs. After the first run Corey said the bike felt slow. It was compared to Sydney. We kept an eye on the competition to see what times they were bringing in. Between each run the team check over the bike, adjust the tune and fix problems. Corey qualified but wasn’t the fastest. So that night the bike was prepped and everything that could be done was done to be ready for the first race.

The Sunday race day at the Winternationals is epic. There is always a huge crowd, heaps of action and a roaring atmosphere. Racing consists of elimination rounds. So, if you don’t win the round, you’re out.

Corey was in the zone and the team was calm knowing everything that could be done had been done. If Corey made it through the first round he would retain his lead and win the championship. Unfortunately, a reaction time of 0.215sec, ultimately knocked Corey out. Now it was down to Maurice, he had to win the meeting to secure the championship, which he did. Maurice raced well all weekend. Coming second is a tough pill to swallow for Corey and his team, after a year of hard work. Corey didn’t say much but “That’s Racing”.

Elliott Motorcycles founder Elliott Andrews joined Corey and the Fasta Moto team at Sydney Dragway in May and at Willowbank Raceway for the finals providing parts and technical assistance trackside. We’re proud to be a part of the Fasta Moto team and look forward to the 2019 season.

Click here to watch the full MotorsportsTV coverage of the 2018 Pro Stock Motorcycle and Top Fuel Motorcycle Finals on YouTube. 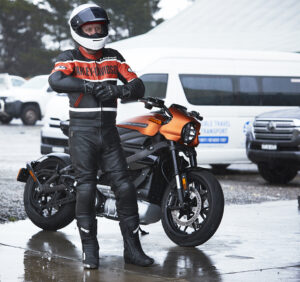 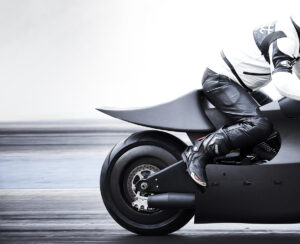 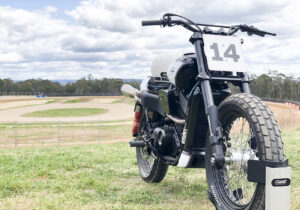 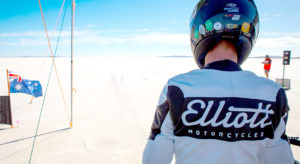 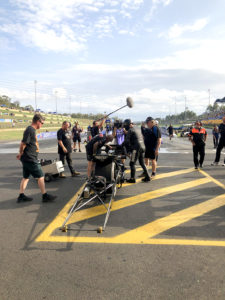